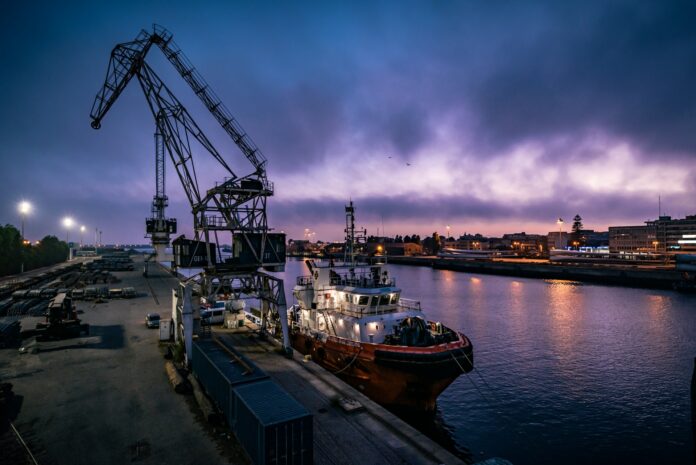 The paper has been coauthored by Caroline Freund, economist and dean of the School of Global Policy and Strategy, Alan Mulabdic, economist for the Equitable Growth, Finance and Institutions’ Chief Economist’s Office at the World Bank, and Michele Ruta, lead economist at the World Bank. According to the authors’ findings, 3D printing changed production processes, but supply chains remained intact. The results reveal that the shift to 3D printing led to a doubling or near doubling in producers’ exports after five years and the technology was the main cause for the rise in exports.

The research especially looks at the production of hearing aids—a good most commonly produced by 3D printing. The results reveal that the shift to 3D printing led to a doubling or near doubling in producers’ exports after five years and the technology was the main cause for the rise in exports.

These results happen to be true for 35 other products that are increasingly being 3D printed. They include for instance, running shoes, aircraft parts and prosthetic limbs.

“The technology is a boon, not a curse to trade,” Freund said. “A country’s exports of hearing aids increased more than trade in other similar goods following the adoption of 3D printing by manufacturers there. The new production technology in combination with trade means that consumers around the world suffering hearing loss are benefitting from better and often cheaper hearing aids.”

One reason behind the expansion is that printing hearing aids in high volumes requires a large investment in technology and machinery. The countries that were early innovators—Denmark, Switzerland and Singapore—dominate exports of the good, while middle-income economies such as China, Mexico and Vietnam also have been able to substantially increase their market shares.

In addition, hearing aids are lightweight products, which makes them fairly cheap to ship internationally. The same is true for the other products the authors examined—lighter products are associated with more trade growth.

These results are based on comparisons of the growth of the 3D printed products to other similar goods. The authors also accounted for trends and other factors that could skew the data.

“Policymakers often view 3D printing as a means to shorten supply chains when in fact it is more likely to enhance trade and reshape supply chains,” said Freund, former global director of Trade, Investment and Competitiveness at the World Bank.

While the analysis of 3D printing’s impact on trade is positive, it has the possibility of being short-lived. If 3D printers become more accessible to local producers or even consumers in some sectors, production could be more localized, hindering development opportunities through trade.

The whole research can be found here. 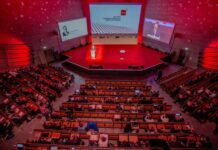 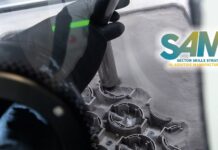 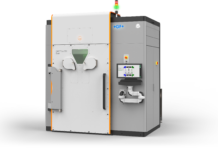