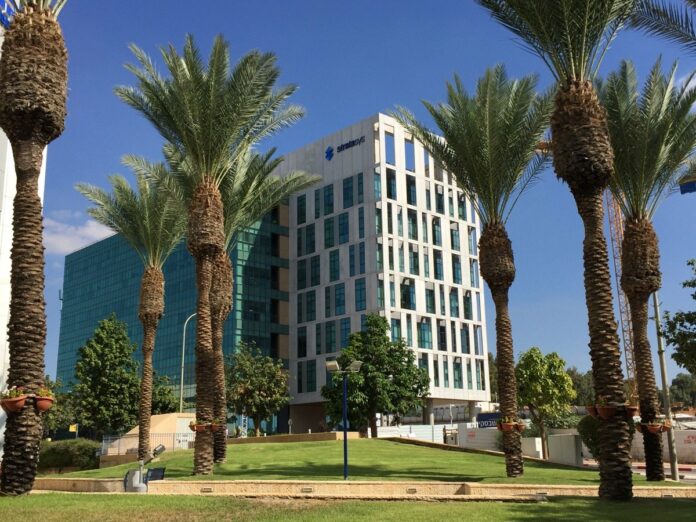 Just seven days after Nano Dimension bought 12% of shares in AM company Stratasys, the latter announced that its Board of Directors has unanimously adopted a shareholder rights plan for a limited duration. The truth is, Nano Dimension’s acquisition raised a number of speculations within the industry and even within Nano Dimension itself, which was/is willing to increase its investment in the future – probably to take control of Stratasys.

This idea didn’t have time to ripen as the adoption of the Rights Plan is meant to protect the long-term interests of Stratasys and all Stratasys shareholders and enable them to realize the full potential value of their investment in the Company.

The Rights Plan is designed to reduce the likelihood that any entity, person or group would gain control of, or significant influence over, Stratasys through the open-market accumulation of the Company’s shares without appropriately compensating all Stratasys shareholders for control.

The Rights Plan is not intended to prevent or interfere with any action with respect to Stratasys that the Board determines to be in the best interests of the Company and its shareholders. Instead, it will position the Board to fulfill its fiduciary duties on behalf of all shareholders by ensuring that the Board has sufficient time to make informed judgments about any attempts to control or significantly influence Stratasys. The Rights Plan will encourage anyone seeking to gain a significant interest in Stratasys to negotiate directly with the Board prior to attempting to control or significantly influence the Company.

The Rights Plan is similar to those adopted by other publicly traded companies. Pursuant to the Rights Plan, Stratasys will issue one right for each ordinary share outstanding as of the close of business on August 4, 2022. While the Rights Plan is effective immediately, the rights generally would become exercisable only if an entity, person or group acquires beneficial ownership of 15% or more of Stratasys’s outstanding ordinary shares in a transaction not approved by the Company’s Board.

Remember, you can post job opportunities in the AM Industry on 3D ADEPT Media free of charge or look for a job via our job board. Make sure to follow us on our social networks and subscribe to our weekly newsletter : Facebook, Twitter, LinkedIn & Instagram ! If you want to be featured in the next issue of our digital magazine or if you hear a story that needs to be heard, make sure you send it to contact@3dadept.com.