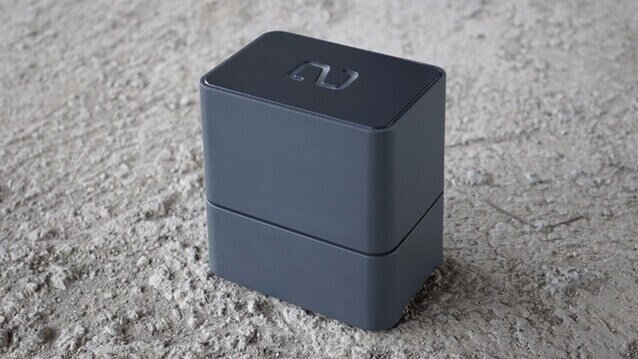 Five years ago, 3D printing company ONO created a media hype with a 99$ smartphone 3D printer. With such an affordable price, the founders Filippo Moroni and Pietro Gabriele ambitioned to put resin 3D printing into the hands of new users and professionals alike.

At the heart of the concept, were masks of light, which are projected from the phone onto the printer’s resin tray, hardening each layer of an object while the ONO 3D printer lifts it out of the vat layer by layer. The machine requires the use of specialty resins that can be cured by ordinary white light, called daylight-reactive materials, unlike UV resins which require lasers or digital UV projectors.

To accelerate the development of their product, they launched a Kickstarter campaign in order to secure 80 000$. The campaign was such a blast that the team secured 2 321 811 $ backed by 16 180 contributors.

Here is the thing, ONO has officially stopped the development of these products, without fulfilling its commitments towards its backers. In two words on its Kickstarter page: “the end”, ONO decided to put an end on the development of this smartphone-powered resin 3D printer, raising this way a wave of protest from backers.

Further comments from Moroni, reveals that the company encountered “unexpected complexities, unfaithful suppliers, consultants who took advantage of it…and obviously made several mistakes, like so many other projects.” The founder also said that “the biggest mistake” he made was to give “the management and control of the US funds to the wrong person”.

Despite the fact that he and another in the company used their own resources to “avoid disaster, saving peoples’ jobs and recover from this nightmare”, for now ONO remains a “bankruptcy safe but resourceless company.”

The company plans now to open up the ONO project and its related patents to open-source. 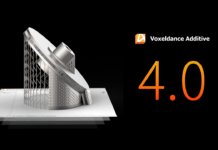 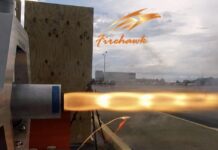 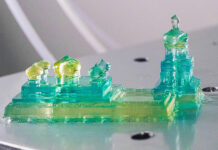