Seven years ago, Martin Feldmann, an Ex-Daimler who worked on castings at the automotive company, and John Hart, a professor at MIT had a concept, minimal lab testing and an approach that could address three main challenges in metal additive manufacturing: mass-manufacturing throughput at appropriate costs with material properties that were equivalent to well-established manufacturing techniques.

The announcement coincides with the inauguation of the company’s two digital production facilities, in Devens, MA and Newburyport, MA, which capture the full value chain for precision metal components and assemblies.

The Devens’ facility, VulcanOne, is powered by a fleet of VulcanForms’ proprietary 100-kilowatt class laser powder bed fusion additive manufacturing systems, which will total over 2 megawatts of laser capacity. The Newburyport facility on the other hand, focuses on automated precision machining and assembly operations.

As you may guess, VulcanForms’ 3D printers are its core intellectual asset, protected by dozens of patents.

With their manufacturing approach, VulcanForms targets companies in the aviation, space, defense, medical, semiconductor, and other critical industries. It currently supplies over a dozen U.S. Department of Defense programs, including the F35 Joint Strike Fighter and Patriot Air Defense System, has delivered thousands of components for the semiconductor industry, and is enabling innovation in medical implants.

“VulcanForms brings forth metal additive manufacturing as a scalable industrial process, and as a cornerstone of breakthrough digital production systems,” said VulcanForms Co-Founder John Hart, also a Professor of Mechanical Engineering at MIT. “Integrated digital production facilities are critical infrastructure which will accelerate domestic and global innovation and draw top talent to the manufacturing sector.”

“Move Fast and Make Things” has become more than just VulcanForms’ leitmotiv. With a newly funding round, an acquisition, hundreds of manufacturing jobs created, and a very attractive manufacturing concept, they are currently walking the talk. 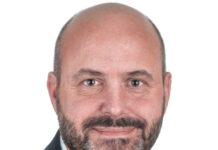 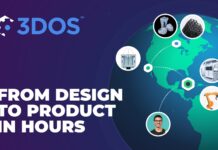 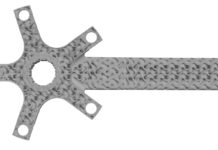