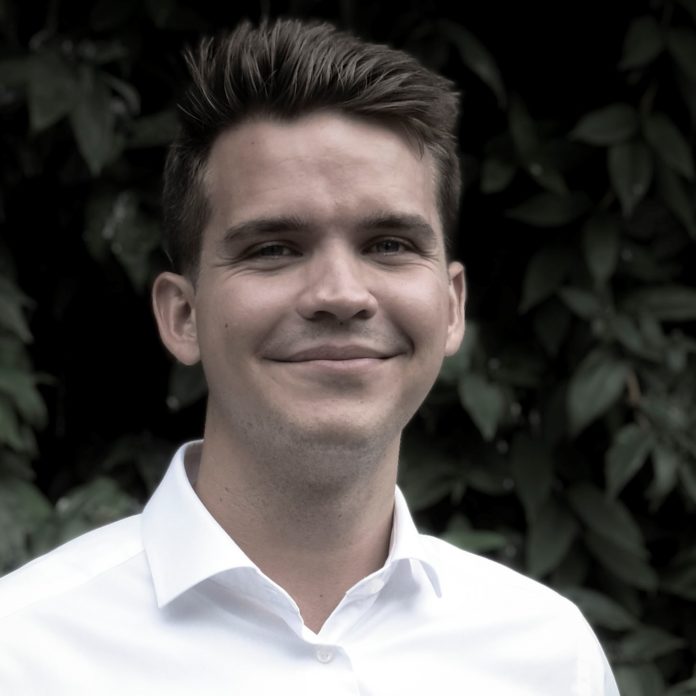 Early construction 3D printing development and research occurred in 1995. In the 2000s, the technology was already gaining momentum around the world. However, in Europe, professionals have started taking it seriously when the first 3D printed building has been fully approved by authorities. The construction technology company behind this innovation was COBOD International. We were then in 2017.

The story of COBOD on the other hand, started when the Danish Government decided to put 3D construction printing as a priority on its agenda. “Back in 2015 the government felt that Denmark was falling behind in this area. It gave 3D Printhuset (a sister company of COBOD International) and the largest general contractor in Denmark, NCC, a grant to tour the whole world and investigate state of the art of 3D construction printing”, Philip Lund-Nielsen Co-founder & Head of Americas of COBOD states from the outset.

At the end of their investigation, the two aforementioned companies organized two large conferences and wrote a report to present the Danish construction sector what they have discovered during their research. At the same time, 3D Printhuset also decided develop a dedicated construction 3D printer that was thereafter used to achieve the “BOD” project – Building on Demand -; the first 3D printed building in Europe.

“This led to demand for the developed printer, the BOD1 printer, but instead of starting to sell this it was decided to do a second-generation printer, the BOD2, based on the learnings made while printing The BOD building. This printer was ready for sale in 2018 at which time 3D Printhuset spun off the 3D construction printer activity including the BOD2 and created COBOD International as a sister company. The first delivery of the BOD2 occurred in January 2019 and since then many more BOD2 printers have been supplied all over the world to 6 different continents”, Lund-Nielsen notes.

Just as in industrial additive manufacturing, there are also several building processes in construction 3D printing. The main ones include extrusion, powder bonding or additive welding. According to COBOD’s expert, the main differences between the three processes lie in the materials and speed levels.

While additive welding is a metal-based technology, powder bonding is limited by speed. “BOD2 3D construction printer can print up to 1 cubic meter of concrete per hour. A 3D printer based on power bonding can print at roughly 1/1000 of that efficiency”, Lund-Nielsen states to explain this speed limitation in powder bonding. Extrusion on the other hand – a 3D printing method that is widely used by COBOD – is scalable and can be integrated into modular gantry systems. Ideal for in- and outdoor environments, such process can also be used through robotic arms which provide better automation.  Such systems are ideal for the construction of large structures like homes, which require the printer to move multiple times.  “Our modular printer BOD2 allows for assembling printers that are small (suitable for research purposes and smaller prints) to very large printers that can print buildings in several stories”, the cofounder explains, speaking of their 3D printers.

A key focus on one application: wind turbines

Over time, companies like COBOD have explored the potential of this technology and other applications have been envisioned. Currently, the R&D experts at COBOD are exploring the use of construction 3D printing for underground printing (e.g., pools, basements, and basement), garages, silos (e.g., for storage of water), manholes, ditches (e.g., for transport of water) and warehouses.

Another interesting application is being seen in the recent partnership the company signed with GE Renewable Energy to 3D print wind turbines.

It is no secret that wind turbines play a pivotal role in green energy transition. However, the tallest ones remain a key bottleneck in the construction industry. There are two categories of wind turbines: land-based (on-shore) turbines manufactured in large volumes and offshore turbines.

“Increasing the height of onshore wind turbines is among the most important factors in increasing the power output; however this is restricted by the inherent shape of a turbine. Wind turbines are steel-based and cone-shaped with the widest part at the bottom – to increase the height, the base diameter must also be increased. Onshore wind turbines are currently maxing out at approximately 80-100 meters in height, as going taller entails increasing the base to exceed 4,5 meters in diameter, which is highly unfeasible for road transport”, our guest explains.

From a manufacturing standpoint, a concrete tower base below the steel wind turbine can either be prefabricated or 3D printed on-site. While both present their share of pros and cons, Lund-Nielsen highlights several advantages for the 3D printed on-site option.

According to him, pre-cast concrete tower baseswhichconsist of concrete blocks pre-casted either off- or on-site with formworks are very expensive – especially if transported over longer distances from factory to site -, take a lot of time at the assembly level and present constraints in terms of size. Indeed, “just as for a regular steel tower base, pre-cast concrete bases must still meet the max dimensions of the truck carrying it”, he said.

“On-site 3D-printed concrete tower bases: by printing a tower base for the wind-turbine on-site, you essentially circumvent all the above-mentioned disadvantaged of pre-casting, while maintaining the benefits of extending the turbine height.

COBOD has in collaboration with GE tested a 10-meter base, and both companies have invested heavily to print even larger bases, increasing the power output further. In the future, we strive to create concrete bases up to 80 meters in height by combining 3D printing and on-site formworks, and subsequently placing an 80–100-meter wind turbine on top of it, boosting the electrical output tremendously”, he outlines.

During the fabrication phase, COBOD’s gantry system 3D construction printer extrudes on-site a circular concrete tower base in the shape of a cone, with steel reinforcement added in both the horizontal and vertical axes for extra strength and stability. The base can be extended further by casting additional concrete “rings” next to the 3D printed base, and then joining them together using a crane to lift and place them.  Once the concreted is cured, the steel wind-turbine is lifted on top of the tower base and is attached. From there, the wind turbine is assembled through traditional methods.

COBOD on the current construction market

COBOD is one of the companies that has not only evolved with the construction sector but that has enabled this market to evolve through its innovations. With partners and clients across the six continents, the company will certainly look for further enhancing automation within its processes moving forward as well as the size of structures its 3D printers can build.

While Lund-Nielsen announces several exciting projects to be achieved during the next 12 months, you can always listen to him and talk to him on Wednesay 15 September from 03.30 pm to 04.30 pm CET, at the Additive Talks session dedicated to the hidden complexities in construction 3D printing. 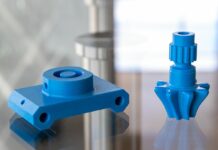 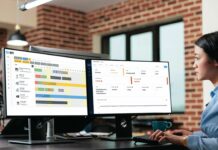