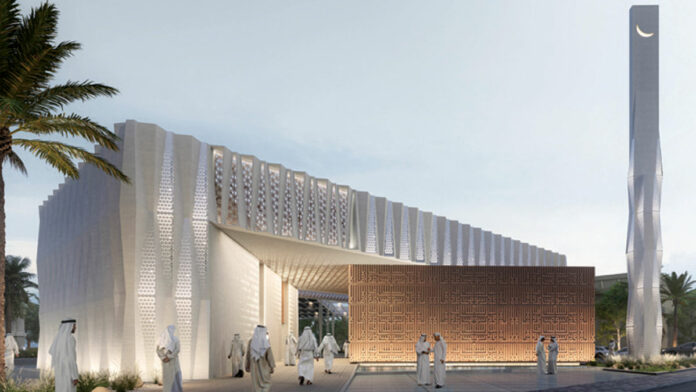 Located in Bur Dubai, the 2,000 square metre mosque’s construction will begin in October, and will accommodate 600 worshippers. The mosque is set to open in 2025.

In the UAE, Dubai is probably one of the most advanced regions when it comes to leveraging 3D printing. Most of the projects are being held right now in the field of construction. The latest project announced by the emirate’s Department of Islamic Affairs and Charitable Activities (IACAD) is a 3D printed mosque.

His Excellency Dr. Hamad bin Sheikh Ahmed Al Shaibani, Director General of the Department, confirmed that the project of “building the first mosque in the world with 3D printing is a distinguished project, and this work is a translation on the ground of the vision of His Highness Sheikh Mohammed.”

According to a press release issued by IACAD, the mosque’s structure will take about four months to be completed using a robotic 3D printer and an additional 12 months to add appropriate facilities. Three workers will operate a 3D robotic printer and print two square metres per hour.

“The printer will also mix raw materials and a special concrete mix”, IACAD’s director Ali Al Suwaidi said. The process will see the layering of a mineral-infused fluid material along a fixed route mapped by a computer. The fluid will then solidify into concrete instantly, converting the digital result into a 3D object.

“The cost is 30 percent higher than building the mosque in the normal way because it is the first of its kind in the world,” IACAD’s Al Suwaidi said in a statement, adding that cost will be similar in the future with a 30-year building guarantee.

IACAD and Dubai Municipality are currently working on final approvals of the design. 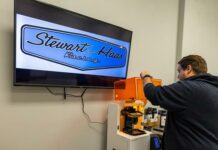 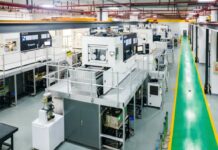